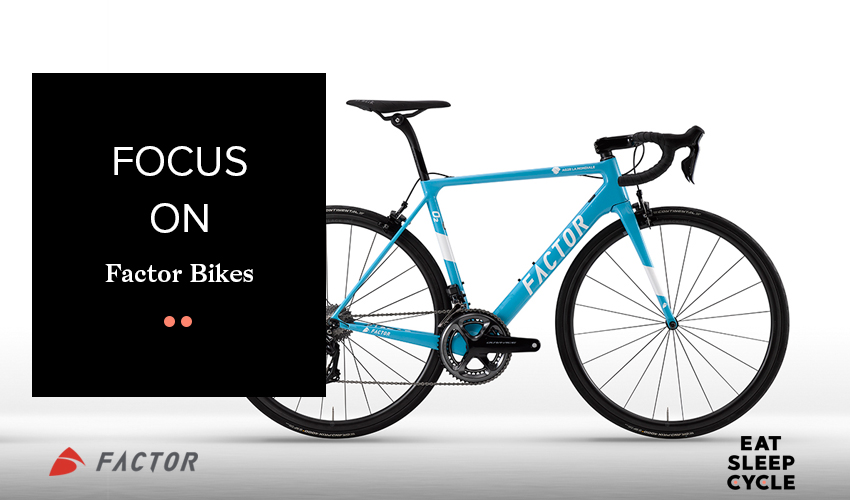 At Eat Sleep Cycle we are, first and foremost, cyclists and as such we are always searching for the best bike. Therefore when the chance to work with Factor Bikes, a brand founded on years of experience within both the carbon manufacturing industry and the peloton, we jumped at the chance. We like to work with like-minded brands, those who engage with their audience and are closely involved with the delivery or production of their product. It was in this vein that we chose Ridley for our rental fleet in 2018 and with the same ideal in mind that we are collaborating with Factor.

Add to this the input of none other than David Millar and you truly have a winning combination. Indeed, winning is exactly what the professional athletes who have had the privilege to ride bikes made by Factor have gone on to do. In their own words the brand “was conceived from a commitment to innovation, speed and performance through advanced engineering”, commitments for a bike manufacturer. So who are Factor?

From Formula 1 to Factor

Factor has an interesting history: despite being a young brand it has years of experience behind it; founded in 2007 by BF1 systems, the Formula 1 engineering company based in Norfolk, UK, the early models were inspired by the supercars and designed to showcase the engineering prowess of the company. The Factor 001 was launched in 2009 and was a concept bike with a built-in computer, disc brakes and an eye-watering £20,000 price tag.

Nowadays the brand is producing somewhat more attainable but still high-performance models designed for racing. Baden Cooke, a former pro of 14 years and 2003 Tour de France green jersey winner, along with Rob Gitelis, co-founder of Carbon Composite bikes bought the brand during this shift from prototypes to the peloton. 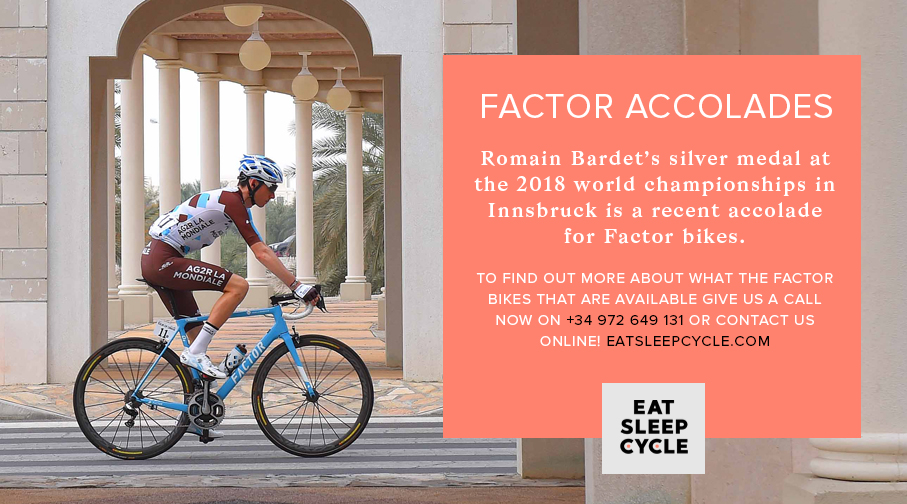 Thus, with the brand still in its infancy it took up sponsorship of a World Tour team in the form of the French set-up AG2R La Mondiale in 2017. With this came the need to produce a lightweight race bike that complies with UCI regulations and the 6.58kg Factor O2 was born. Since switching to Factor as a bike sponsor AG2R La Mondiale have enjoyed myriad successes in some of the most prestigious races on the cycling calendar including 3rd on GC and a stage win at the 2017 Tour. The most recent success, however, was Romain Bardet’s silver medal at the world championships in Innsbruck. Few bike brands this young can boast the same accolades.

But Bardet and co. are not the only professional riders involved with Factor. David Millar, former pro cyclist and multiple Tour de France stage winner, has been involved with the brand from early on, developing the design with Cooke and Gitelis having lamented the lack of input he was afforded with regards to the bikes he rode during his career. Millar has since collaborated with Factor via his own brand, CHPT3, on a limited edition One which he described as: ‘the coolest bike I have ever had’. 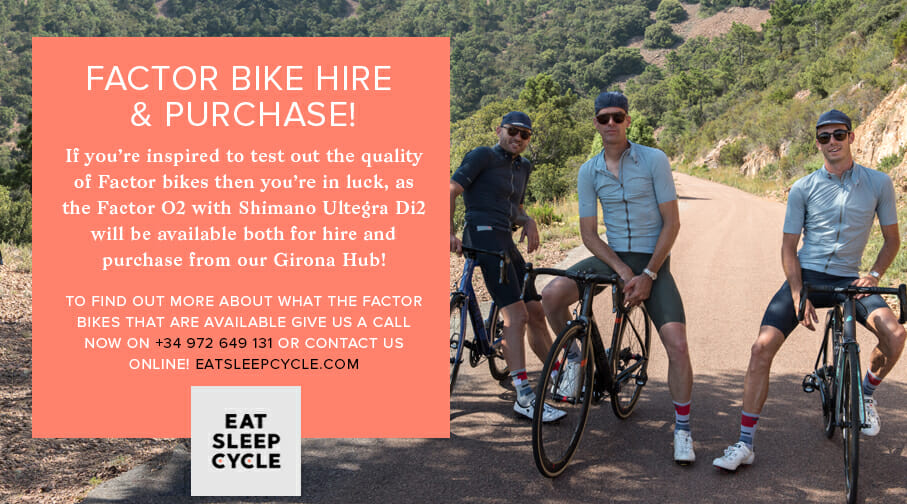 If you’re inspired to test out the quality of Factor bikes in the high mountains then you’re in luck, as the Factor O2 with Shimano Ultegra Di2 is available both for bike hire and purchase from our Girona Hub and on tours. Take a look at our photo gallery below & give us a call now on +34 972 649 131 or contact us online to book your ride! 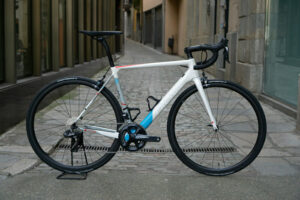 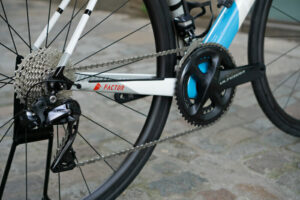 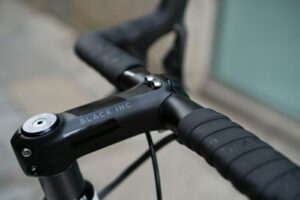 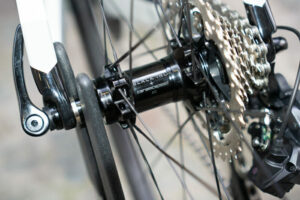 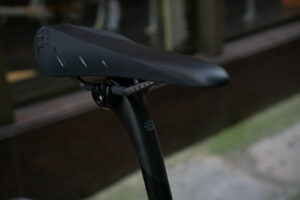 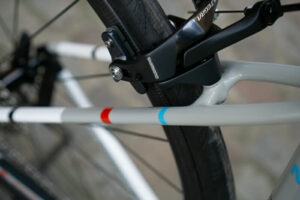 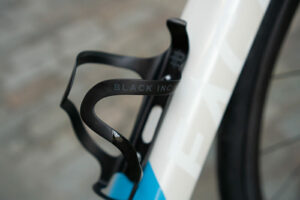