Paddy Bevin Tour Diary: “I´ve taken strength from that and used it as a springboard” 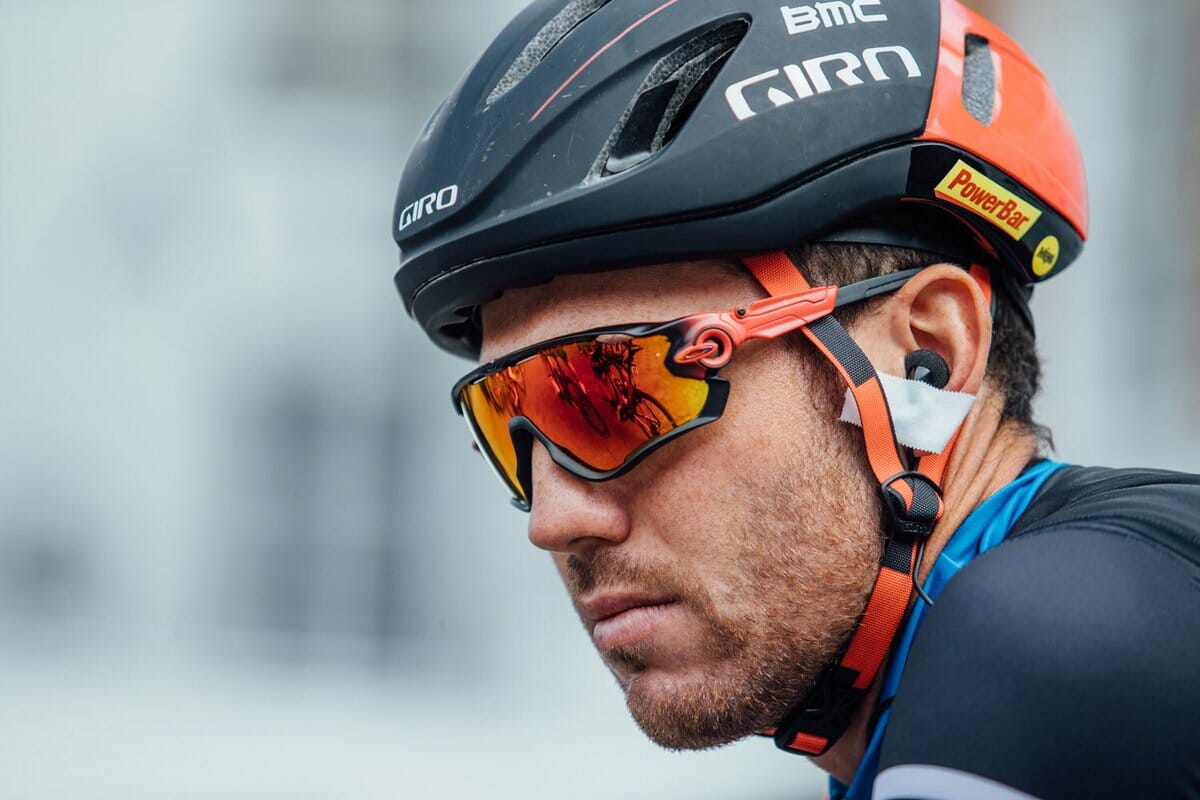 Paddy Bevin is one of four Kiwi riders on the start-list in this year´s Tour de France. He will be blogging for Eat Sleep Cycle from the BMC Racing Team camp each night throughout the race.

Tomorrow I will start my second Tour de France and my third Grand Tour having done the Vuelta in 2015 with the Cannondale-Drapac Pro Cycling Team.

It’s my first Grand Tour with BMC Racing Team and to say I’m excited for the next three weeks is an understatement.

It’s been a very good season for me personally and I’m here on merit having had a perfect lead-in with the Tour of Yorkshire – where Greg (Van Avermaet) won and I was 9th, the Tour of California and most recently, the Criterium du Dauphine, being the ideal race programme.

Though I was on the long list for the Tour, you´re never sure of your place in the team until you’re standing at the team presentation like I was yesterday.

To my right on the stage was our GC hope, Richie Porte from Australia. He’s in awesome shape having just won the Tour de Suisse and my job for the next three weeks will be to help him win this race. To put it simply, he’s our Plan A, B and C.

He’s never won the Tour before but if we take it day by day and he has a little luck along the way, he can really challenge for the yellow jersey.

I’m proud to be here helping him and the team because my own selection went right down to the wire and I really had to earn it. That gave me a lot of satisfaction. I’ve been riding at the level required but cycling is never a sure thing. Not for me, not for anyone.

The Tour is the Tour, the biggest race on the calendar and the one everyone wants to be in. I remember the sheer scale of it last year when I made my debut. It’s just enormous. The crowds on the roadside from start to finish are mind-blowing and it really makes all the effort and sacrifices worthwhile.

I’ll be hoping for a better start than last year, mind. That’s my first goal! Most of you will probably remember I crashed on the opening stage after six kilometers and broke my foot. I’m not sure if there are records but I quite possibly became the youngest Tour debutant to crash so early in the race!

But I got through it and I helped Rigo (Uran) finish third overall. It sounds like a cliche in cycling but with that experience in my back pocket, and knowledge of what the race entails, I am more aware of how to take on this race, physically and mentally.

I’ve taken strength from that episode and used it as a springboard for this year.

It’s about improvising in the Tour and for sure things will go wrong for us and everyone else.

You just have to be robust and I think we have a pretty robust team with a lot of experience. You can’t substitute that experience for any amount of ability.

Simon, Greg, Richie, Tejay and Michael have been around the block and know what it takes to get around here. Damiano too – and he’s flying as you saw in the Dauphine. Myself and Stefan are a bit younger but we can get over some of the big climbs and go okay on the flat, and that’s where we´ll be needed.

There’s a lot of wind in the first 10 days and the team time-trial on Monday is a stage we’ll obviously be targeting. There’s cobbles and wind and rain and any amount of things to negotiate so we just need to be vigilant at all times or the race could be over.

The start-list this year is as strong as I can remember and I hope it’ll make for some really good racing. Last year I think it was a bit of a procession to the finish after day 9 or 10.

It was Froome-Bardet and Rigo all the way and the only argument was in what order they’d finish.

They’ll all be there again I’m sure, but I don’t see the race being as straight-forward, not with so many other guys going well.

There are six proper mountain stages in the parcours this year – three of which feature summit finishes – one individual time trial, a team time trial, eight flat stages and five moderately hilly stages.

It’s day by day for us, however, because as we saw with Richie last year, it can all end in a flash.

But I’m ready, Richie’s ready, so roll on the Tour.