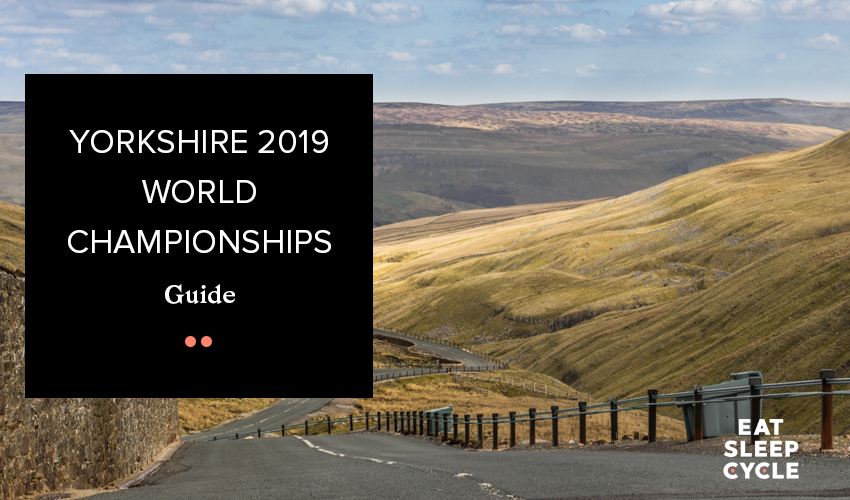 The whirlwind travelling circus that is the cycling season has all but come to an end, with just the small matter of the rainbow stripes to contend this coming weekend in Yorkshire. In the wake of the success of the 2014 Tour de France grand depart the county has enjoyed a rise in it’s cycling profile with a wealth of new events including the well-established Tour de Yorkshire men’s and women’s races, culminating in this year’s fight for the rainbow stripes. The gruelling terrain of rolling, punchy climbs and images of scores of roadside fans have put Yorkshire well and truly on the cycling map.

Before 2014, however, Yorkshire had already established a rich cycling history. The UK may not appear to lend itself to cycling owing to its reputation for grey weather and bumpy roads, but that hasn’t stopped the country and in particular, Yorkshire from producing some world-class cyclists.

Yorkshire 2019 will be the fourth UK world championships with previous editions having taken place in Liverpool 1922, Leicester 1970, Goodwood 1982. 2019 also sees the introduction of the new mixed relay event in the place of the popular team time trial event meaning that there are no events in which riders compete within their trade teams. Riders will compete for their nations in teams of three male and three female riders. The format being that the men set off first and the women replace them on the course as soon as the second man crosses the line, the second female rider’s time across the line will then be taken as the result.  Another first in Yorkshire will be a Para-cycling race that will take place with four races on Saturday September 21.

There are eleven events taking place over 8 days, starting on the 22nd September. 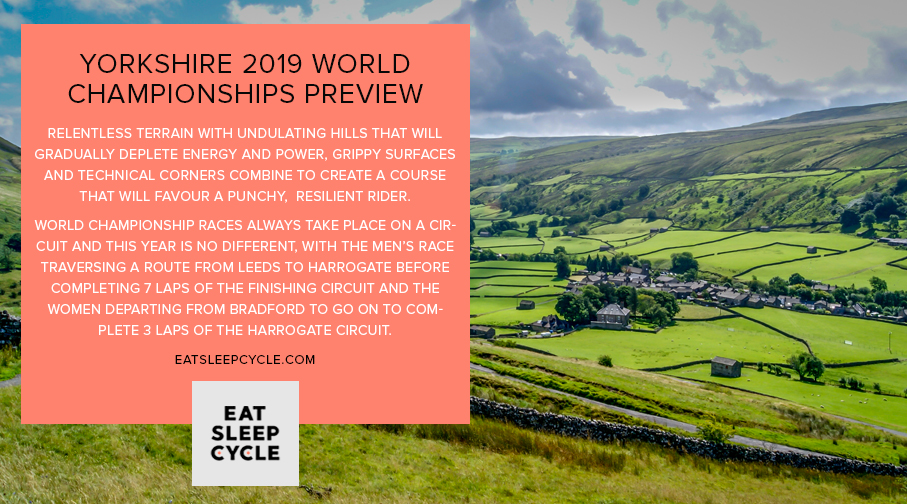 Gary Verity of Welcome to Yorkshire said of the Yorkshire 2019 courses: “We have produced a spectacular range of routes and we’re sure the world’s best riders will find them both challenging and exhilarating in equal measure.”

The Yorkshire 2019 course is characterised by relentless terrain and undulating hills that will gradually deplete energy and power, grippy surfaces and technical corners combine to create a course that will favour a punchy, resilient rider. World championship races always take place on a circuit and this year is no different, with the men’s race traversing a route from Leeds to Harrogate before completing 7 laps of the finishing circuit while the women will depart from Bradford and go on to complete 3 laps of the Harrogate circuit.

The weather is likely to play a big role in how the races pan out, and, it being the UK at the end of September, the chances of adverse conditions are pretty high. Cold, wind and rain could have a significant effect on the result.

With that in mind, let’s take a look at the courses.

The men’s road race covers a whopping 285km and is a course that will favour classics-style riders with a fast finish from a reduced group.

The elite women’s road race course spans just under 150 km. The peloton will follow a route from Bradford over 105km in the lead up to the final three laps around Harrogate town centre. The two main climbs on the course come relatively early on but there are consistent rolling hills throughout. 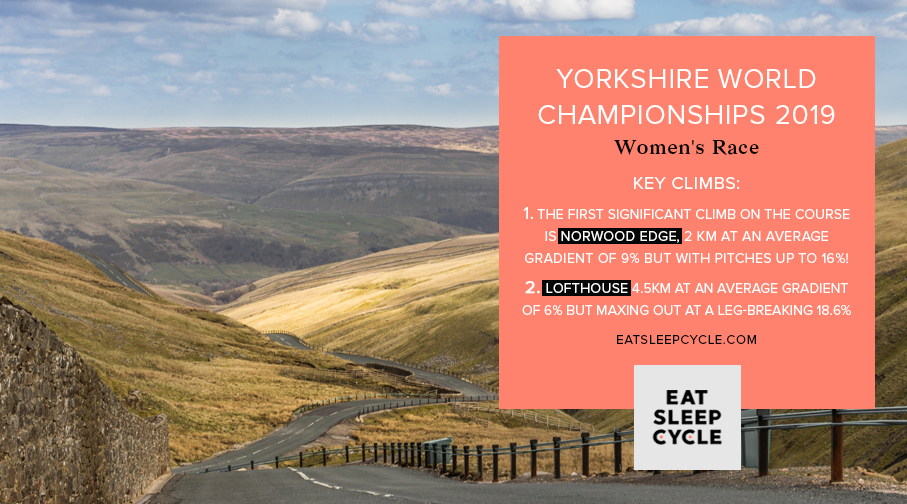 Time Trial: Cyclists To Watch at the 2019 Yorkshire World Championship

Road Race: Cyclists To Watch at the 2019 Yorkshire World Championship

Whatever the result, the annual spectacle of the world championships is always one to watch and this year will be no exception. With the fields stacked in every competition it’s sure to be thrilling racing to watch! Who do you fancy to win the most prestigious prize in cycling? Let us know in the comments below! 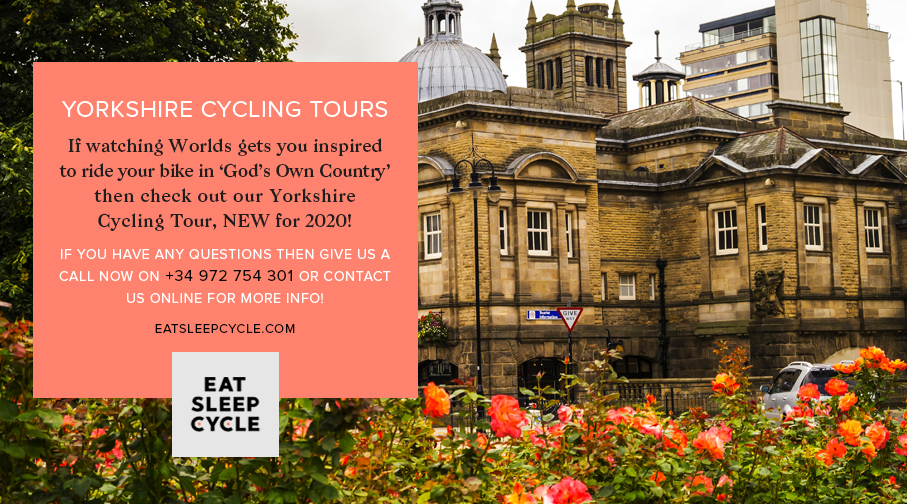 If watching Worlds gets you inspired to ride your bike in ‘God’s Own Country’ then stay tuned for our Tour of Yorkshire, NEW for 2020! If you have any questions then give us a call now on +34 972 649 131 or contact us online for more info!