The Charms and Challenges of Northern Italy 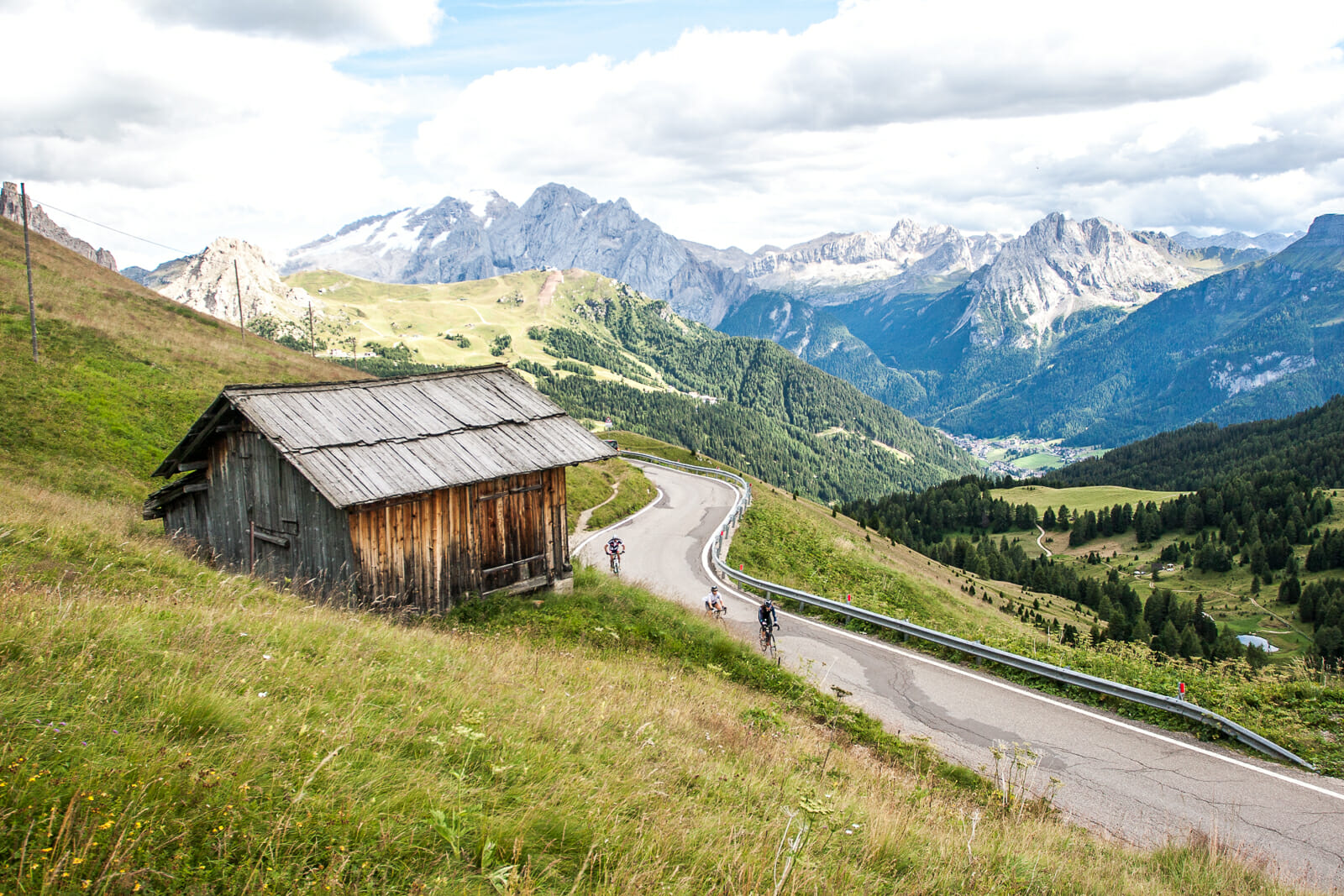 It may have been a few weeks since the mountain passes of Northern Italy brought drama to the Giro d’Italia but the impact of the iconic climbs remains just as strong. It’s difficult to separate them from the three week grand tour as they never fail to incite gripping racing but you don’t have to steam through them at the pace of a World Tour peloton to appreciate their might.

Just as the Giro is considered the ‘hipsters’ grand tour, the Italian Alps and the Dolomites, although hugely popular, are somewhere to go for something different. Many people have experienced the French Alps and the Pyrenees, which are considered some of the more traditional European locations for cycling tourism, but those who seek the road somewhat less peddled are looking to Northern Italy for their next two-wheeled adventure. The region offers a plethora of mountain passes which are both stunning and challenging in equal measure. Here’s a lowdown of some of the most iconic climbs Northern Italy has to offer:

Over 20km long, with a maximum gradient of 16% and an average of 7% it is perhaps most noted for the 14th stage of the 1988 Giro in which American rider Andy Hampsten cemented his place in cycling legend by tackling a blizzard to ride to victory.

The Stelvio is the highest peak in the Eastern Alps at 2,757m and if you climb it from Prato dello Stelvio there are a whopping 48 hairpins! This is a climb that should be on every cyclist’s bucket list but at 24.3km long with an average gradient of 7.4% it’s not for the faint hearted!

The Moritrolo is synonymous with Marco Pantani and there is even a monument honouring “Il Pirata” located in Piaz de l’Acqua, 8km from the summit. The climb is 12.8km at an average of 11% with pitches up to 18% – Lance Armstrong described it as “the hardest climb I have ever ridden” for a reason!

Known for its steepness, Monte Zoncolan is the climb that shook up this year’s Giro d’Italia with Chris Froome taking an unexpected win after seemingly suffering up until that point. Dubbed “The Pink Dragon” after it was featured in the 2003 Giro it is definitely fiery!

Frequently featured in the Giro and also used as the penultimate climb in the famous Maratona del Dolomites sportive the Giau is a real challenge of a climb at 9.8km at an average of 9.4%. The road is in fact relatively ‘new’, only built and paved in 1986 but nevertheless it is still just as revered as the other great climbs. 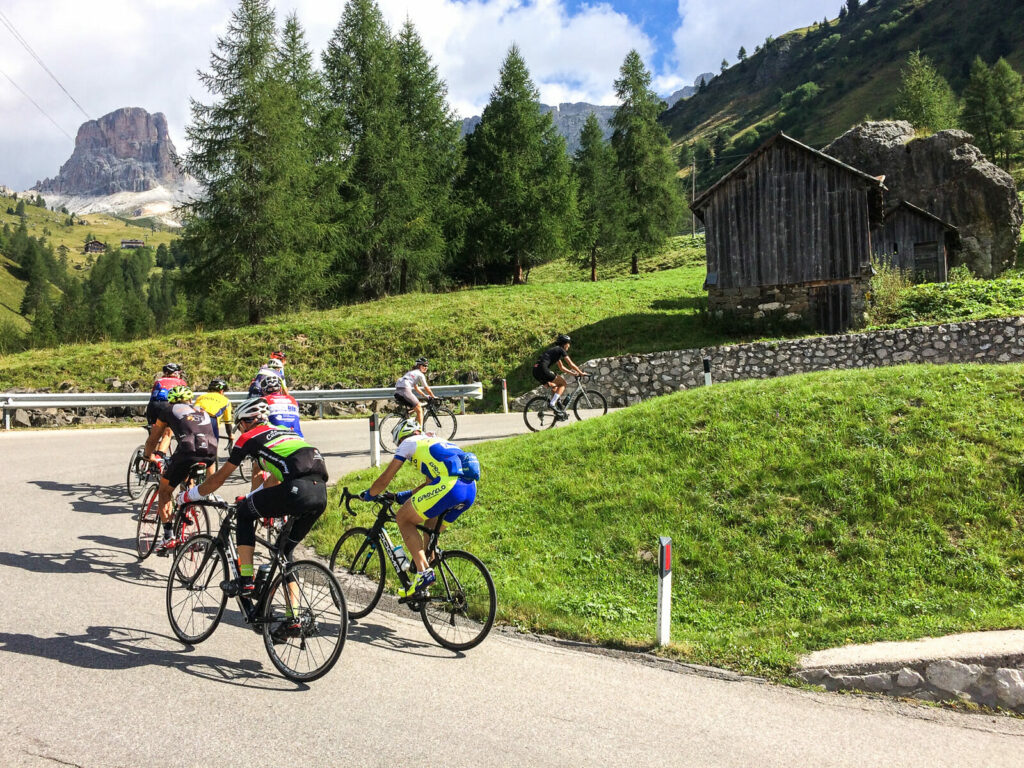 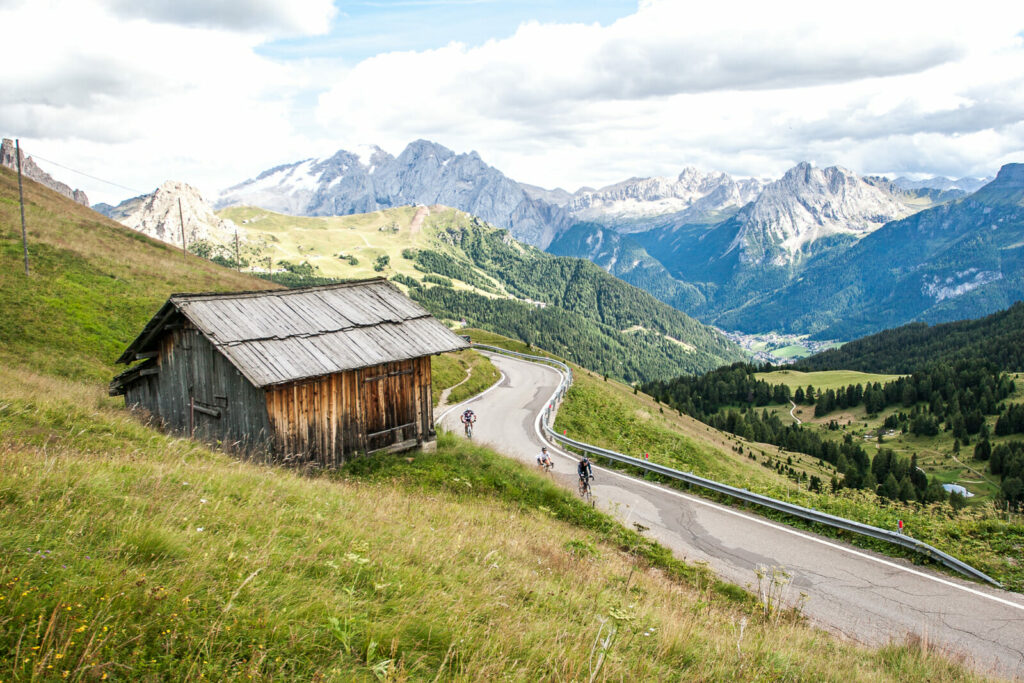 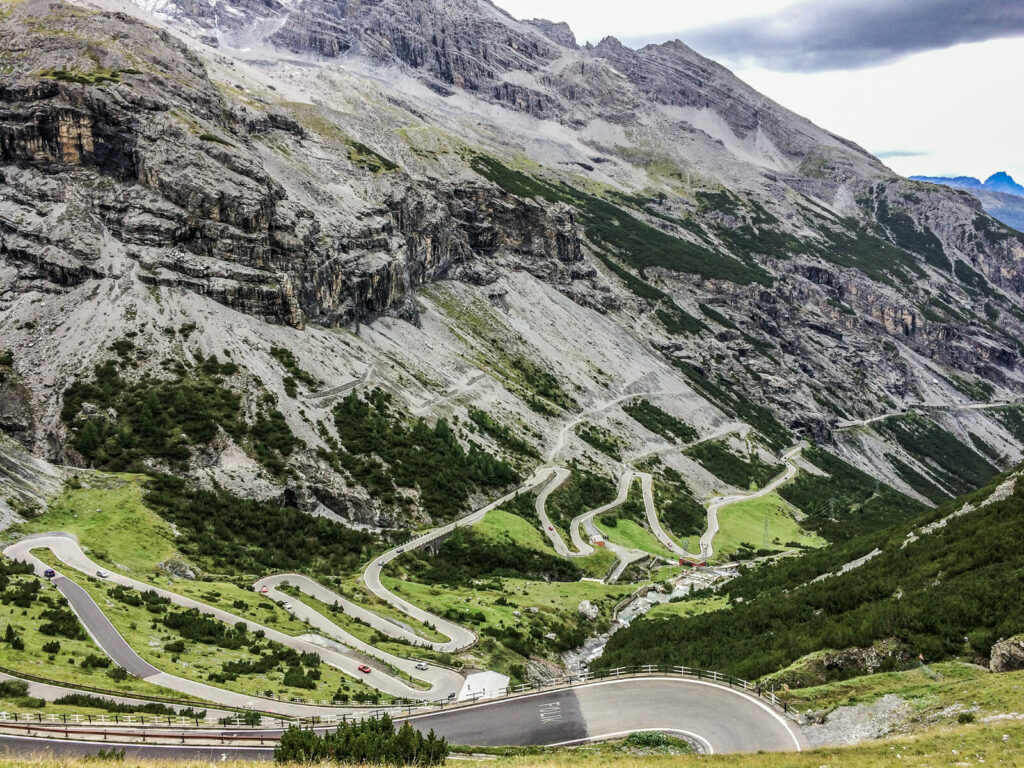 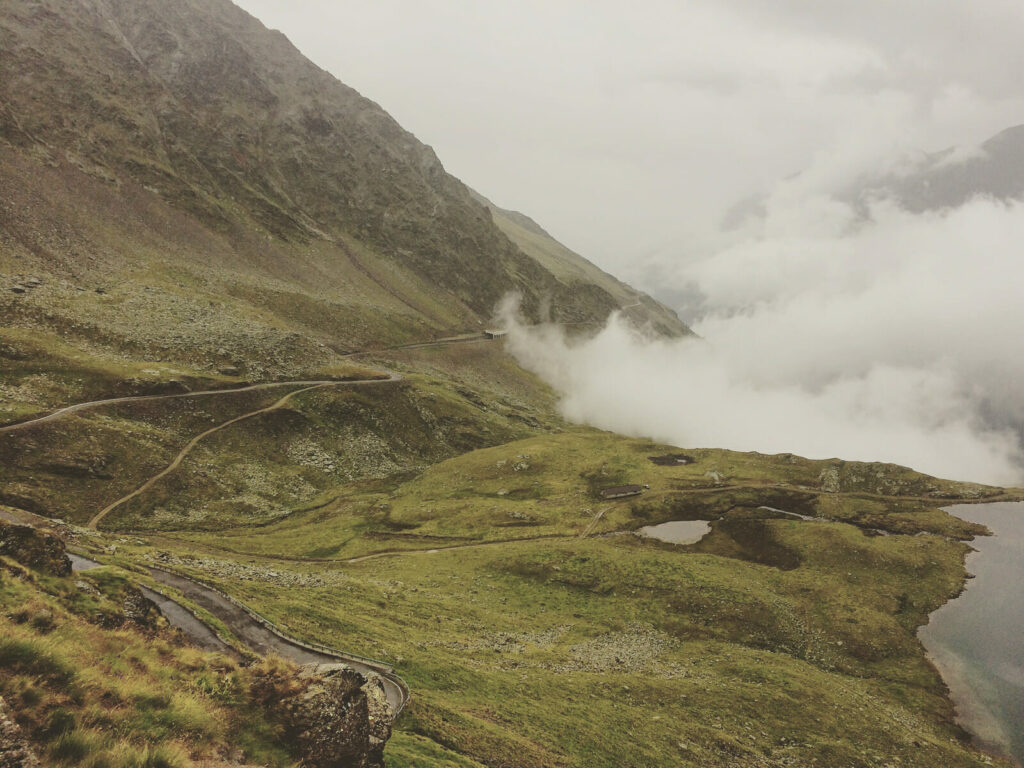 The rich history and epic parcours that the Dolomites have to offer make it a perfect choice for those looking for a cycling tour that packs a punch. As cyclists we seek out the suffering and the Dolomites bring it in spades – with high gradients and long ascents you are spoiled for choice. In addition to the fantastic riding, being in Italy means you are situated in the land of cycling-friendly cuisine as carb-laden Italian staples such as pizza and pasta are perfect pre-ride choice to make sure you never have to worry about bonking!

So, if you’ve already attacked the French Alps and passed through the Pyrenees or you’re looking for something a little different or challenging look no further than Northern Italy!