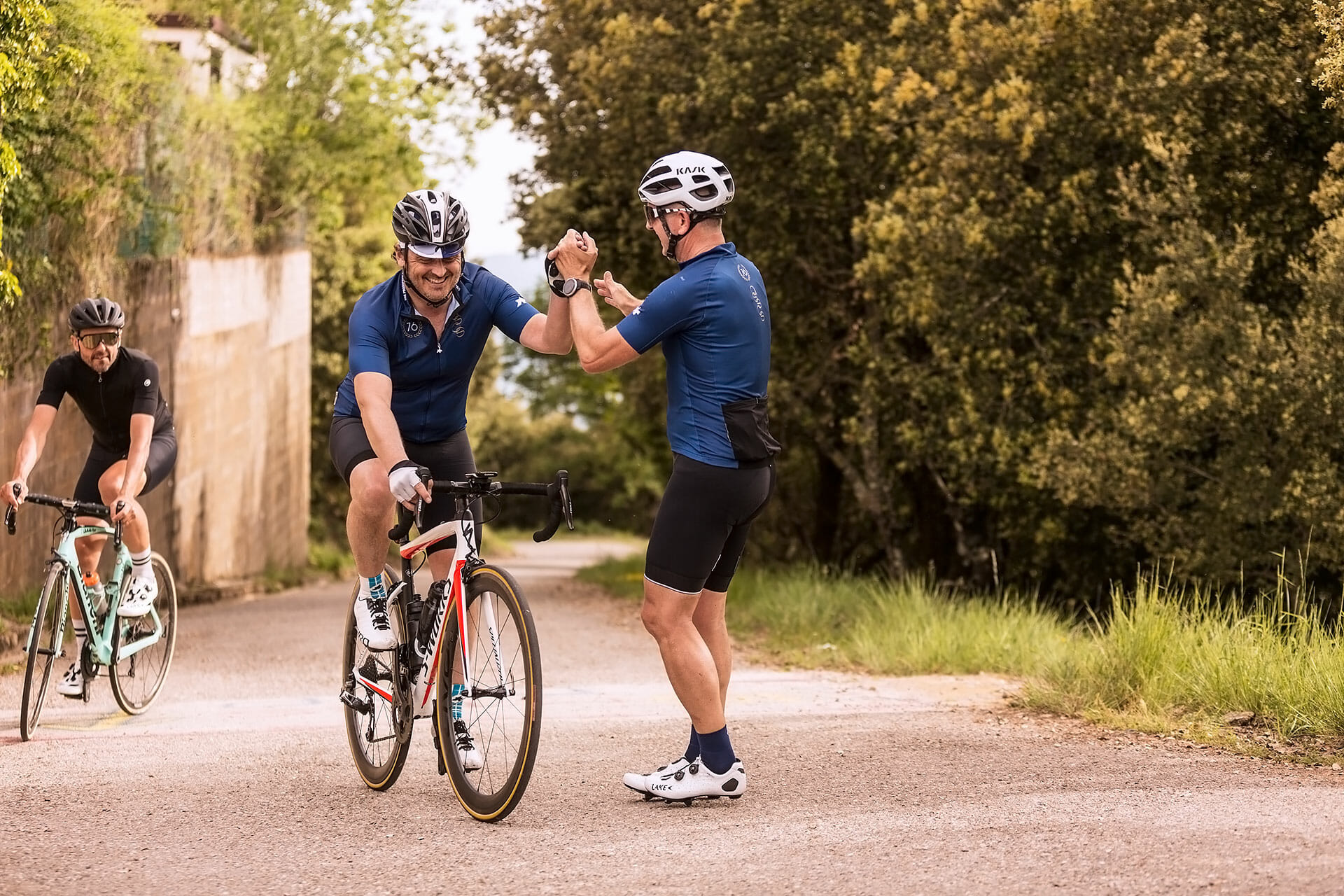 20 km from Girona on a nondescript road in the outskirts of the town of Banyoles, overlooking the sparkling blue lake is the mountain of Puigsou, also known as the climb of Rocacorba. Once a well-kept secret amongst those in the know and only fully paved in 2006 it is now arguably one of the most infamous climbs in the Girona area and one of the first places people head to when visiting the city on two wheels.

Like many of the climbs in Girona the popularity of Rocacorba comes not from its association with huge grand tours and TV coverage but from a slowly built up reputation amongst the professionals who live and have lived here, perhaps none quite so much as David Millar, who founded the Velo Club Rocacorba. As the number of riders in Girona both amateur and professional continues to expand the so-called ‘secrets’ of the area become less so and Rocacorba is no exception.

The fact that the proverbial cat is well and truly out of the bag with regards to Rocacorba is no surprise, the location itself carries enough of an appeal. Banyoles is worth riding to in itself, simply to soak in the beauty of the lake and surrounding area. In addition to its location, part of Rocacorba’s appeal is the challenge of the climb itself, there are few climbs in the area that begin to match it for the gradient and length. When you take the full 14 km into account the average gradient of 5.6% is laughably deceptive and hides the brutal reality of slopes of up to 15% for long periods. However, take the climb as 10 km, starting from the stone bridge over the Matamors river, cutting out the flatter bottom section and the average gradient is a far less forgiving 7%.

How to get a quick time up Rocacorba

But it’s not all just one big wall, the key to climbing Rocacorba in a quick time is to hit the gas on the few interspersed flat sections against your legs’ better wishes. Once the red and white radio masts come into view you can be reassured that the top is near, but don’t get too comfortable, as some of the hardest slopes are within the final few kilometres.

But, not all of Rocacorba is pain and suffering – alright, most of it is – but the addition in June 2017 of the Rocacorba Food Truck situated 1.5 km from the summit and open every weekend means that the effort required to reach it can be rewarded by delicious local food and drinks. The Food Truck was founded on the concept of passion for mountain sports and local produce and it’s well worth making sure you plan your visit to Rocacorba to be at the weekend to make sure you catch it. Before stopping for a well-earned snack, however, climb the remaining kms to see the stunning views from the top and sit with your legs dangling off the hand gliding ramp feeling on top of the world. There’s only one way up and down so you’ll be going past on the descent anyway.

Want to take on Rocacorba yourself?

No cycling trip to Girona is complete without an ascent of Rocacorba. To experience the challenge of Rocacorba yourself why not sign up to our Girona Experience tour or simply visit The Hub to rent one of our Ridley Bikes and book a local guide to show you the way.

For more information Rocacorba Food Truck visit their Facebook or follow them on, Instagram and don’t forget to check out their jersey’s and tee’s in our Eat Sleep Cycle Girona Hub. 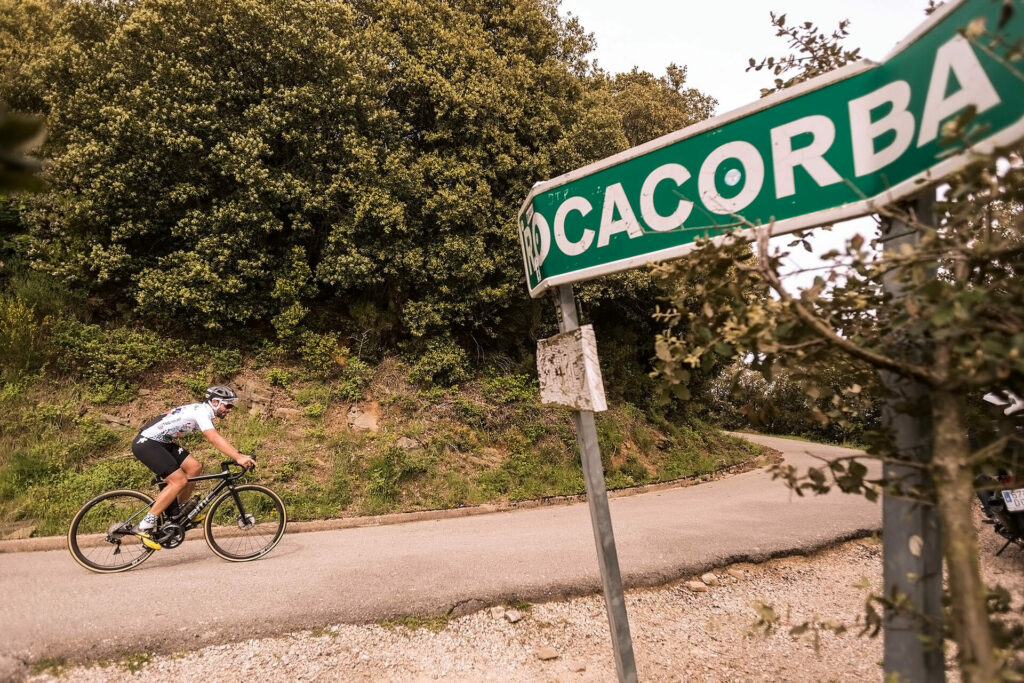 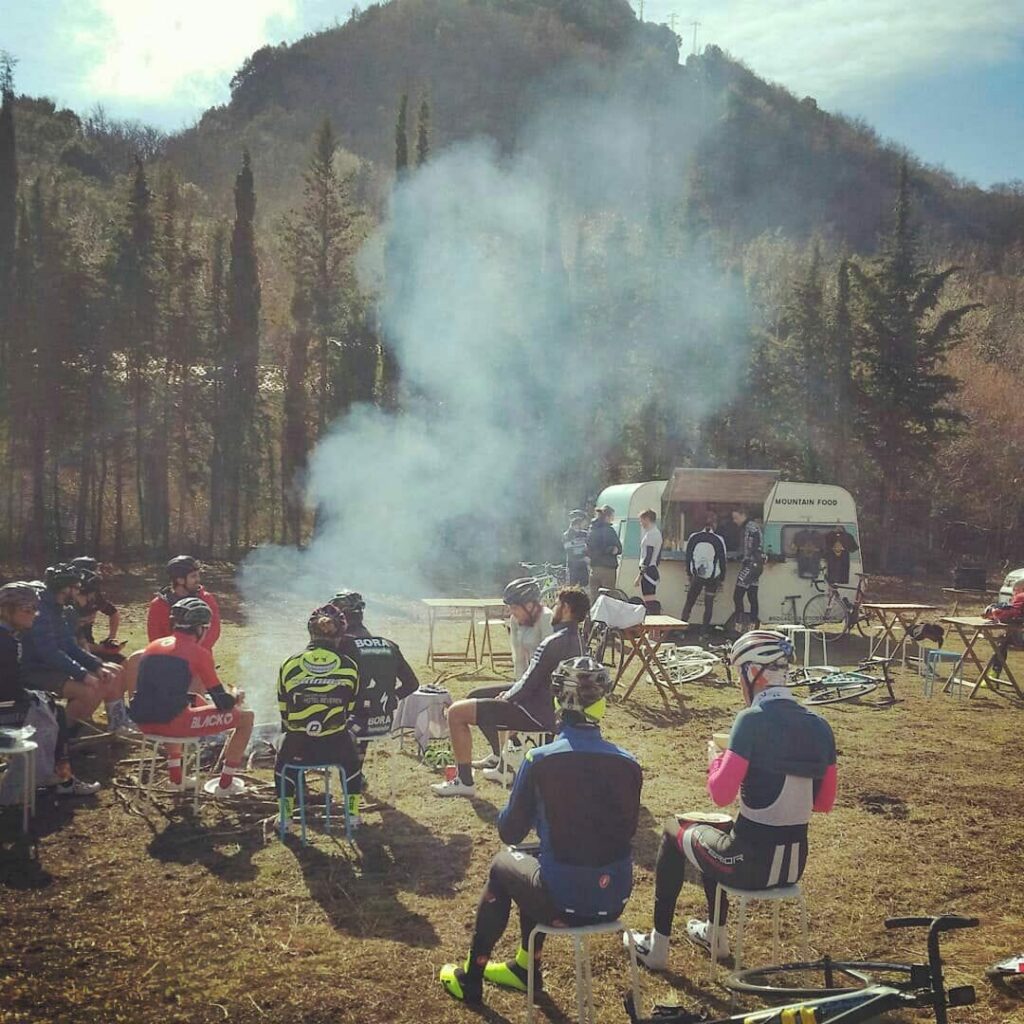 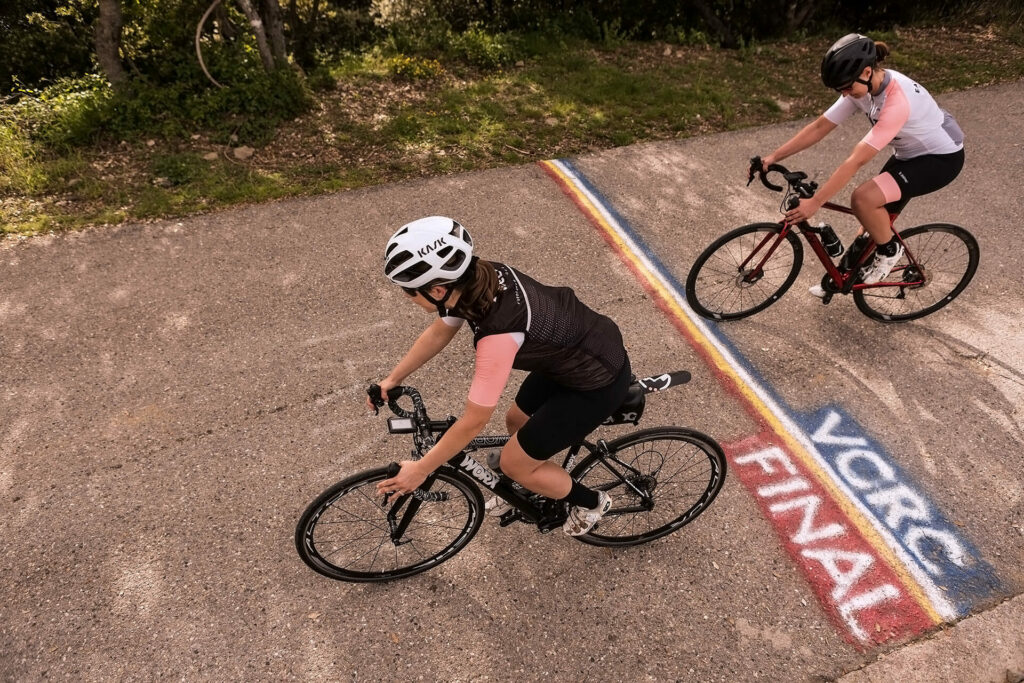 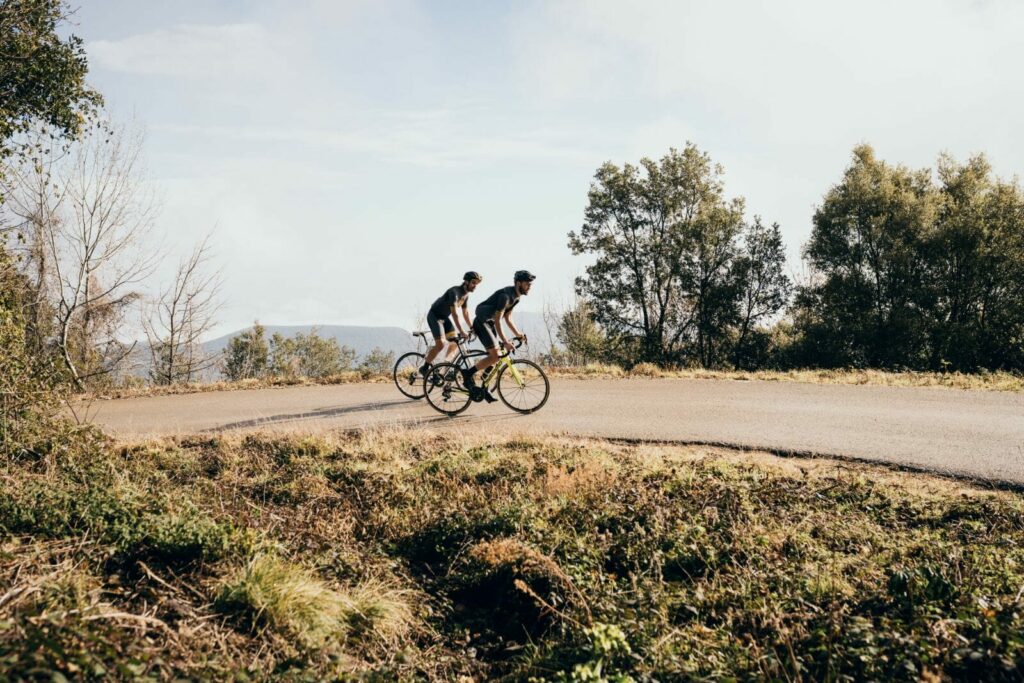 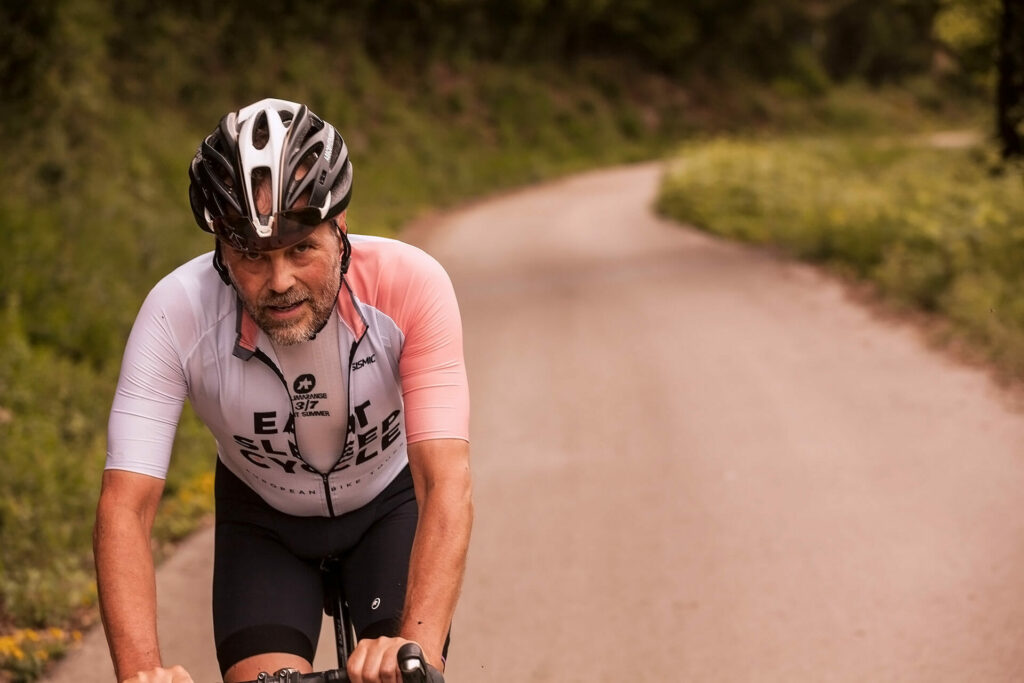 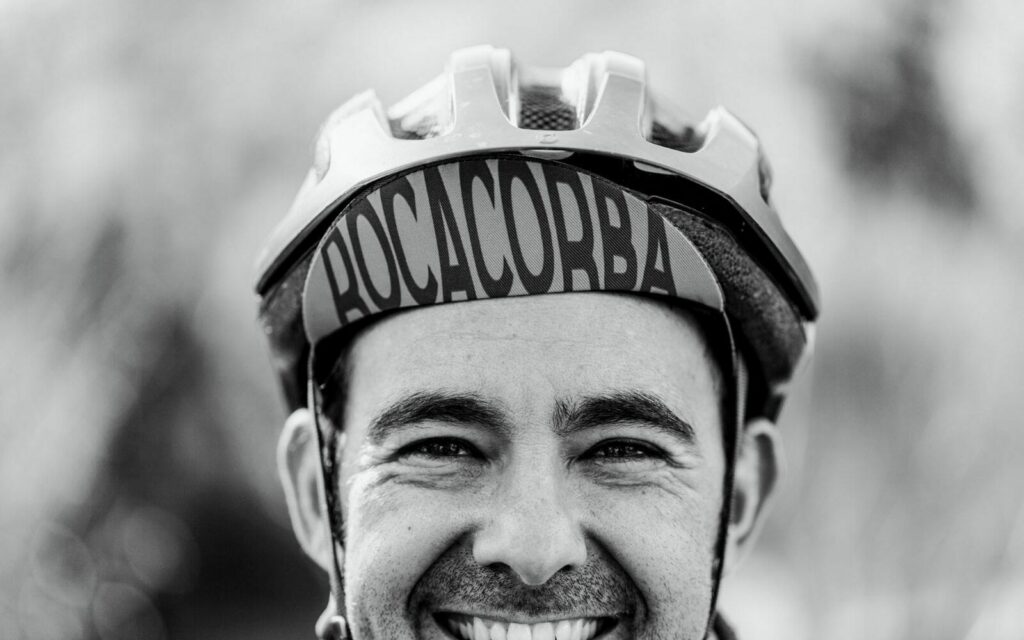 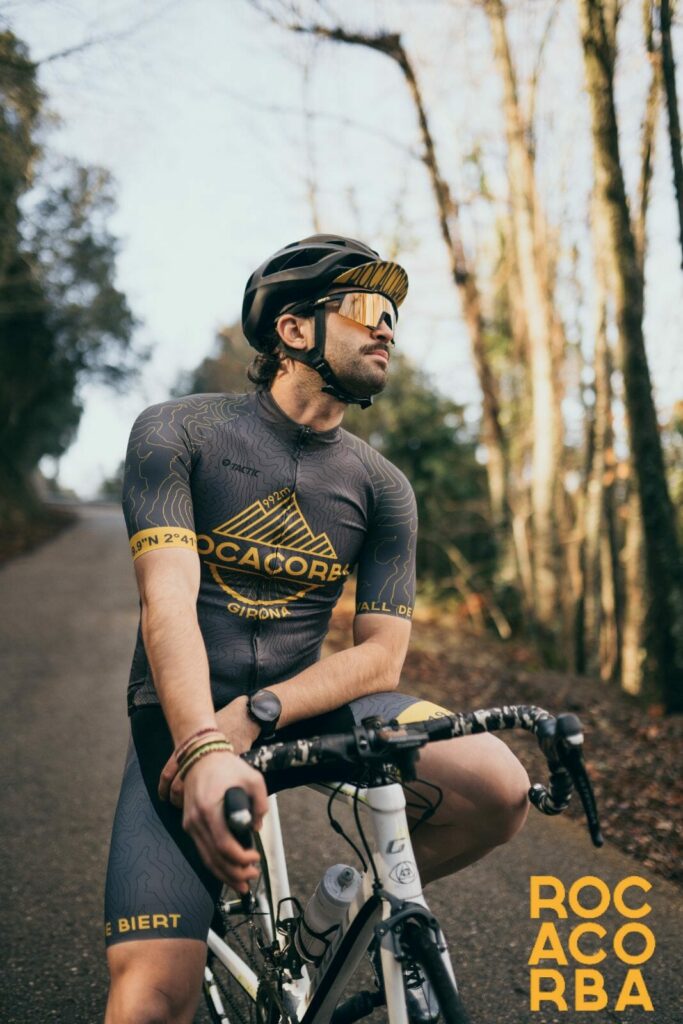 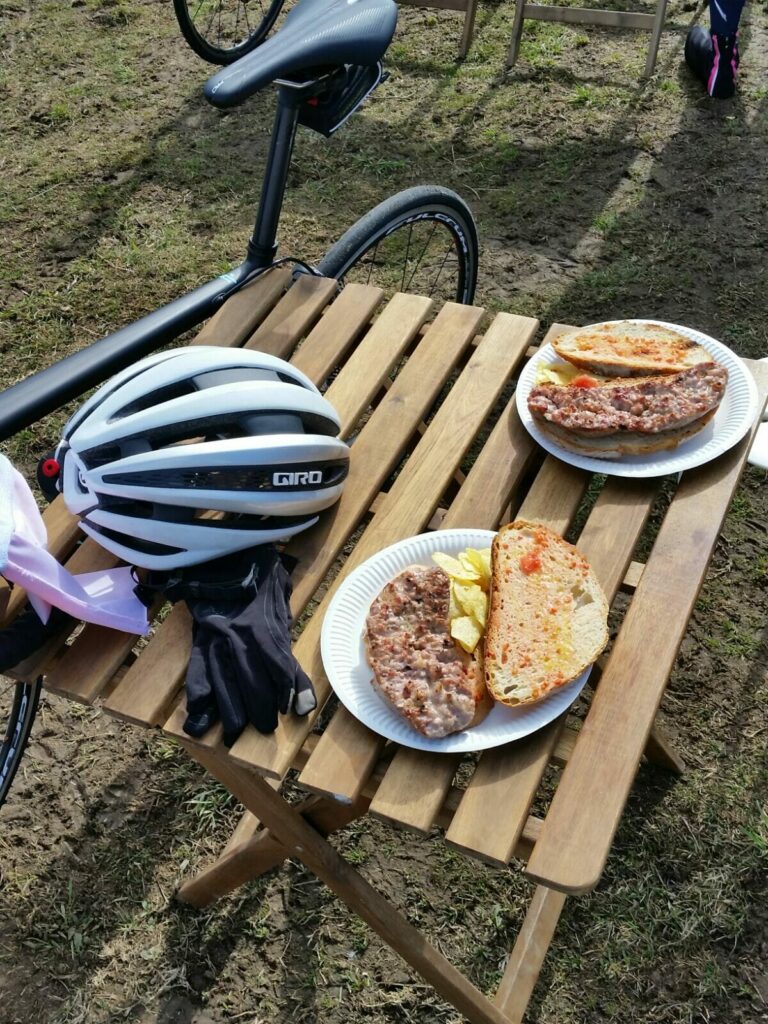