“I don’t ever know what I’m looking for in this state, but I know when I find it” 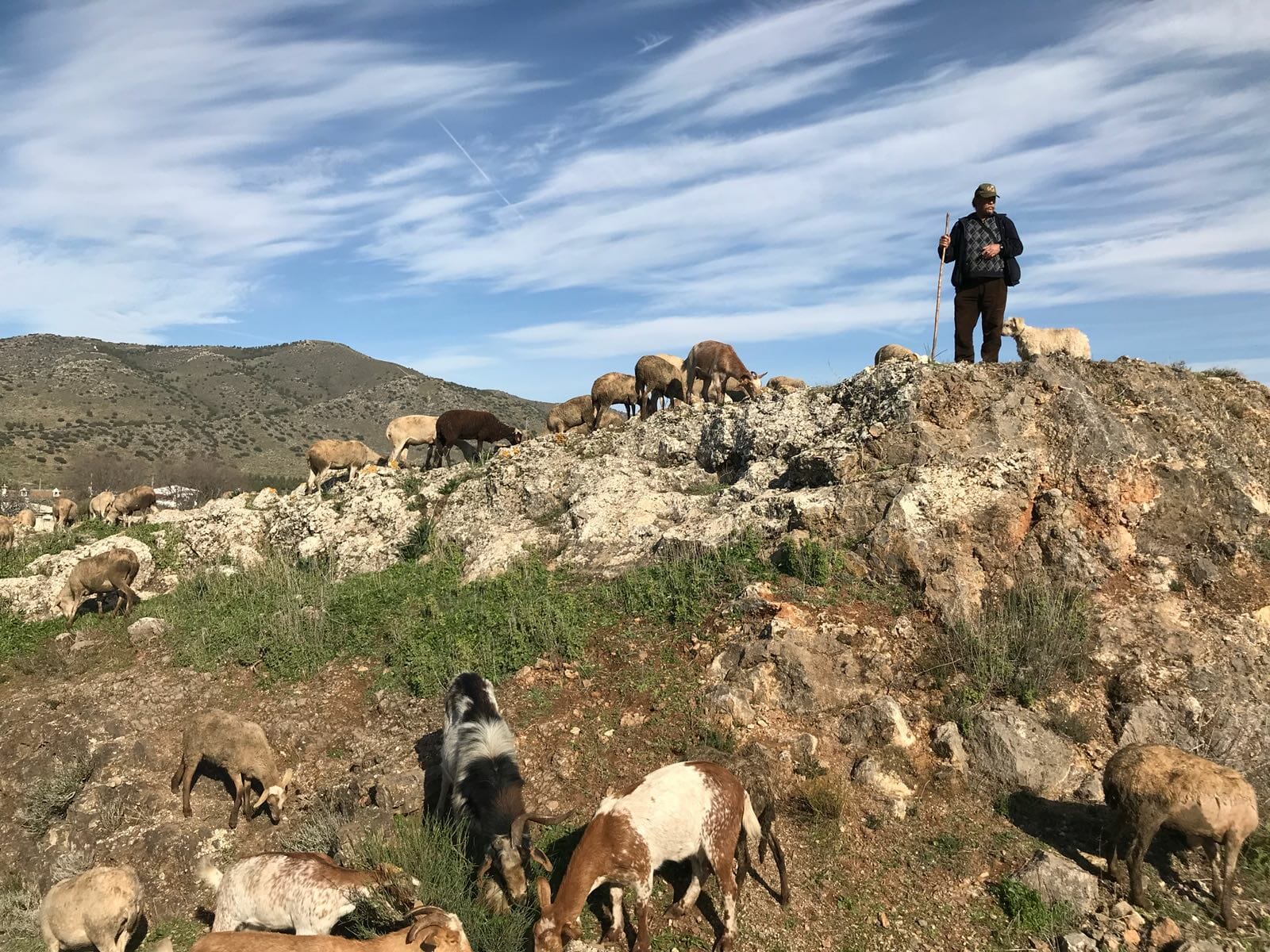 Cycling around Andalucia in southern Spain over the last few days has been a bit of an adventure, to say the least.

Was it really Wednesday morning when we left Girona, collected a bike in Barcelona and drove 1,000 kilometres south to Granada for a recce trip of Andalucia for tours we plan to deliver?

It’s hard to believe the answer is ‘yes’ because so much has happened in the meantime and we’d be a week summarising it all!

From Fabio’s uplifting music and interesting conversation to Kris and Rico’s incredible back-stories to my own brother bursting out of an important meeting in London to make a late-night flight to Malaga to be with us, it has been a whirlwind 48 hours.

At Eat Sleep Cycle we are driven by adventure and in the beginning when Louise said “I want our company to be a company that delivers epic trips in incredible places  where we get to meet awesome people” that I knew I’d found the right person to go into business with.

We rode through endless fields of olive groves on today’s ride, we saw a shepherd at work in the middle of nowhere, we stopped for pictures every 5 kilometres and by the time we got back to the hotel we were as exhilerated as could be.

But as the sun was high and I had some energy, I tacked on a few kilometres to see what I might find. Little did I know what was yet to come. 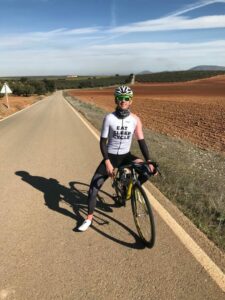 I don’t ever know what I’m looking for in this state of curiosity, but I know it when I find it.

I fancied a beer so I headed for the bullring where I found a wonderful little bar with the friendliest staff and the most succulent smell of ham hanging from the roof told me I’d come to the right place.

Dressed in lycra and carrying a bike I expected to be told get the hell out, but instead, the owner (Borja) greeted me and asked could he take my bike for a ride.

“Only a few metres,” he promised…“I did an ironman four years ago and I haven’t cycled since.” I could tell from his figure he probably wasn’t joking.

We started talking and soon we started drinking. And then we started eating. “Una tapita mas por Brian Cantador,” he instructed to two very attentive waiters dressed in brilliant white shirts and waistcoats as black as night.

He wanted to know everything about Eat Sleep Cycle, Ireland, what I thought of Spain and how we can work together.

Yes, the guy owns one of the most famous vineyards in Spain, “and probably the world” he laughed again, his mouth half-full of barbecued chicken.

“We have clients from all over the world, Taiwan, Australia, America, China”.

Another beer, another tapita, another couple join us, we kill an hour easily.

Next, it’s the behind-the-scenes tour of the bullring and it’s complex matrix of underground caverns and vaults.

One room, reserved only for royalty (see pic below), is opened after some argument with the restaurant manager because nobody argues with Borja and wins. 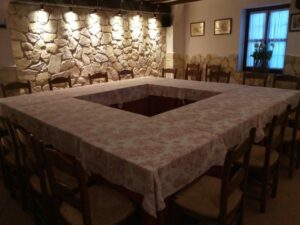 “This is where you can bring your big groups, the special groups.”

We could have stayed talking for hours but instead he said, “come to our vineyard Sunday and bring your group. Lunch is on us. You won’t be disappointed.”

One of the guys on the trip is celebrating his birthday in the next few days….and we could not think of a better present than to tell him this at dinner tonight.

Louise, is that good enough for you??